Buy-to-let landlords in rush to borrow 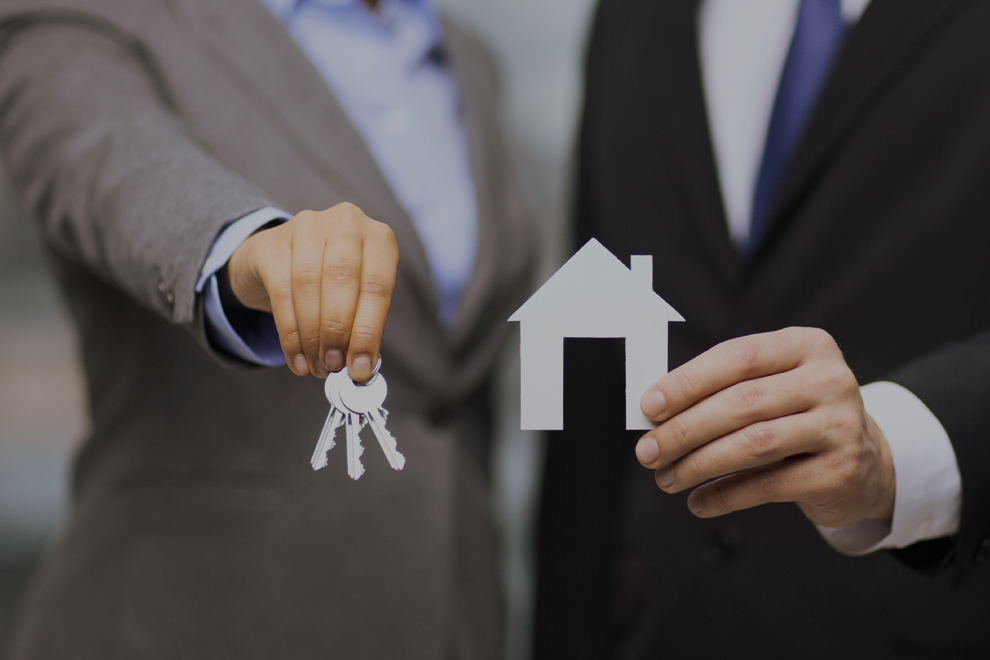 The Council of Mortgage Lenders (CML) said the figure was 21% higher than the amount lent in January 2014.

Experts said it was partially a result of buy-to-let landlords looking to beat April’s tax changes.

When the new tax year starts, most landlords will pay a 3% surcharge on stamp duty on property purchases.

However, he said the outlook for later in the year was not so good.

“We still only see limited upside potential going forwards, as the number of properties for sale on the market remains low and affordability pressures weigh on activity,” he said.